Last week (6-10 Dec 2021) we had a coding week for AiiDA, in Leysin. About 10 people participated on-site and a few people participated online. Not only do had active participation by core AiiDA developers, but also by other developers who were interested in contributing to the platform. In addition, members from the Swiss supercomputing centre CSCS were present, and an outstanding presentation was contributed from Microsoft, introducing their use and extensions to the AiiDA ecosystem.

A few discussion or work topics had been identified before the start by the AiiDA team, and have been addressed during the week. In particular, the following topics have been discussed and the result has been summarised in a set of draft documents for later implementation:

A few discussions have also led to new branches of development, that will be soon merged into the develop branch (and appear in a future release):

Finally, the remaining work topics have been taking up a large part of the coding sessions, and most of the code has already been merged into the develop branch:

We also discussed the pre-release time of the new major version of aiida-core, which hopefully will come out soon in early 2022.

Besides coding, participants had a lovely dinner at the “Le Leysin” restaurant on Tuesday evening, which was a great team-building opportunity. Participants have also enjoyed after-dinner sessions playing at pools and table tennis.

The outcomes of the week and the feedback from the participants indicate also that similar events should be organized again in the future, either online or on-site, with on-site participation being preferred if the situation permits. 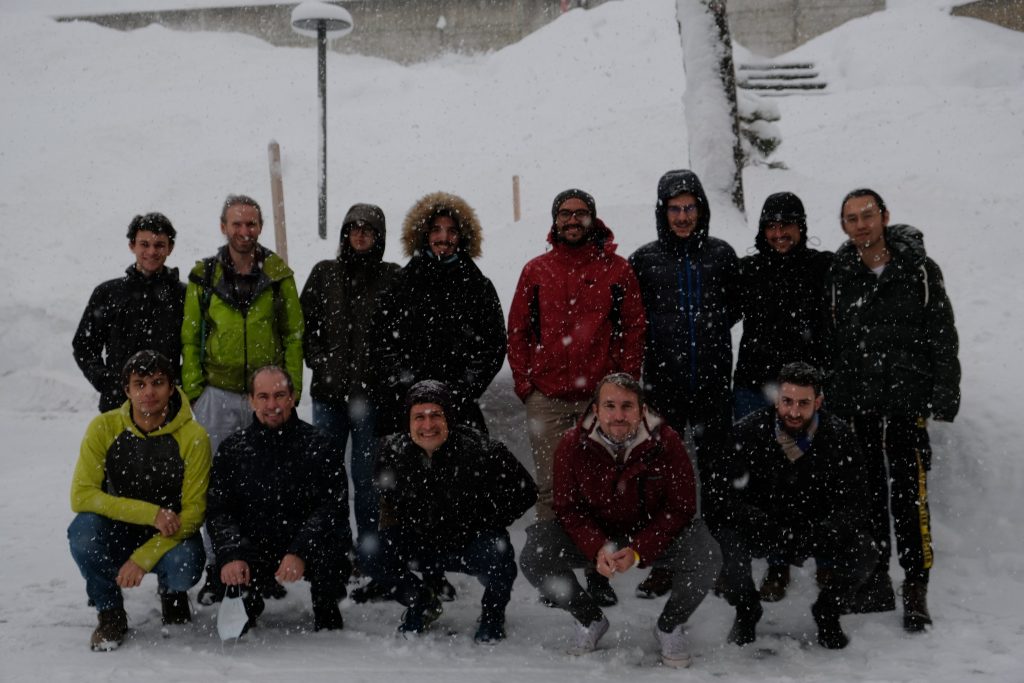 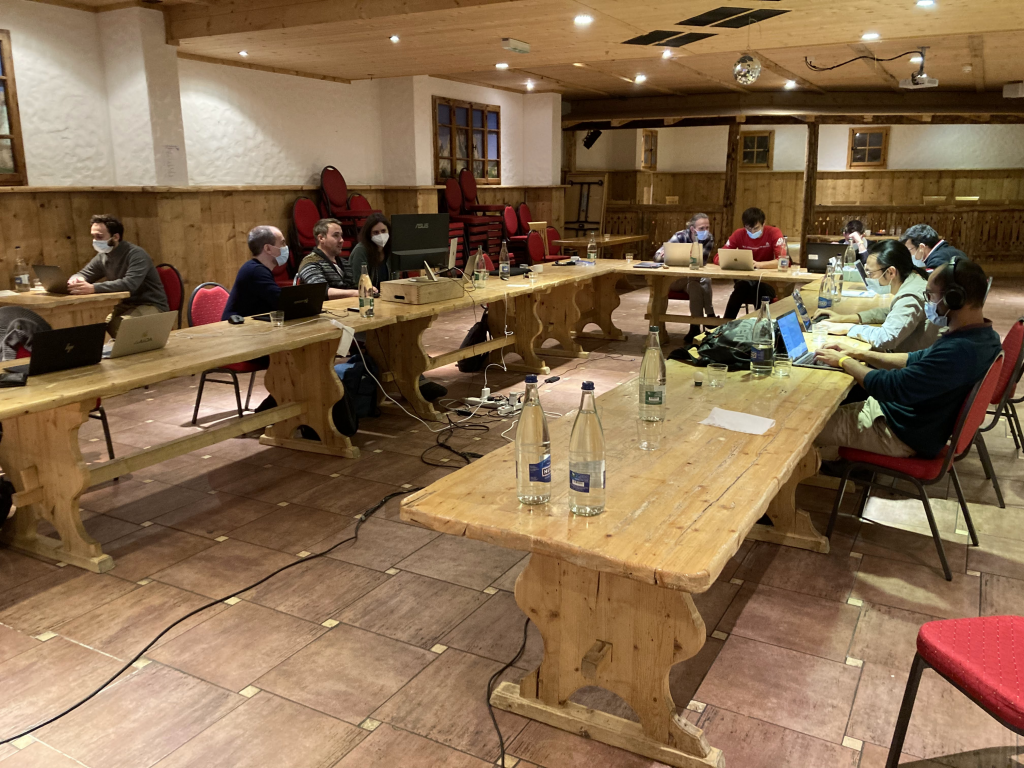